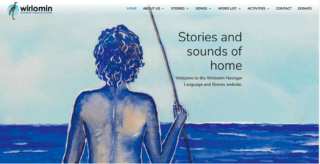 Indigenous culture in Australia and elsewhere is communicated using contemporary media (including online platforms, software, apps, mobile devices and social media) and popular-cultural practices (including sport and entertainment), as well as by traditional forms (song, story, ceremony, etc.). This program explores how Indigenous people and groups can make practical use of the affordances of contemporary digital media and technology to consolidate and produce culture and knowledge, not only to find new ways to communicate Indigenous issues internally, but also to extend and improve understanding of those issues among wider populations.